I live in Finland since 2012 and here I share my experience gained in more than 200 trips between St. Petersbug and Finland by trains, buses, small buses, and cars.

Rules for hand baggage in Allegro

For the placement of hand luggage on trains of direct Russian-Finnish railway communication, the passenger should use specially reserved places located directly near the passenger's place.

There are no luggage cars in the Train of the Russian-Finnish railway communication.

Allowed to carry as hand Luggage

The passenger has the right to carry hand Luggage, if it does not contradict customs or other rules official body. Baggage must not be dangerous or harmful to the health of passengers, the environment or property. One ticket is allowed:

Attention! The bicycle can be transported in disassembled and packed form. The maximum dimensions of the package are 100˟60˟40 cm.

Transportation of oversized hand Luggage in the «Allegro» train

It is prohibited to carry the following items in passenger cars: fetid, flammable, flammable, spontaneous, explosive, poisonous, corrosive and radioactive substances, as well as loaded weapons, birds and animals (except dogs and cats) and objects prohibited for transportation by customs regulations.

The passenger is obliged to compensate for all the damage caused by his fault when carrying hand luggage.

Restrictions on the importation of food products

Outside the EU, especially in Russia, Belarus and Ukraine African swine fever is spread.

Disease is not transmitted to a human, but in case of penetration into Finland, it can become a threat to the production of pork in Finland.

It is prohibited to import products of animal origin, including meat, meat products, milk and dairy products from countries outside European Union including Russia.

«Money instruments» are traveler's checks, bills of exchange, checks (bank checks), as well as securities in documentary form, certifying the issuer's (debtor's) obligation to pay money, which does not specify the person to whom such payment is made.

Rules for the export of cash and cash

One-time export of cash and (or) monetary instruments physical person from the customs territory of the Eurasian Economic Union in the present time is carried out without restrictions. It is necessary to take into account following:

When calculating the total amount of transferred cash, it is foreign currency, and currency of the Russian Federation.

In the case of export of cash and (or) monetary instruments by an individual who has not reached age of 16, the customs declaration in writing is made by the person, his accompanying: one of the parents, an adoptive parent, guardian or guardian of that person, other accompanying persons his person or representative of the carrier in the absence of accompanying persons, and with an organized departure groups of minors unaccompanied by parents, adoptive parents, guardians or trustees, others persons - the head of the group or the representative of the carrier.

Rules for the importation of cash and cash

One-time importation of cash and / or money instruments by an individual to the customs The territory of the Eurasian Economic Union is currently being implemented according to the same rules as export.

Features of filling the passenger customs declaration when you import / export money
and (or) monetary instruments for a total amount of more than US $ 10,000

When importing/exporting money and (or) monetary instruments for a total amount more than 10 000 US dollars in the passenger customs declaration in subparagraph 3.2 of point 3 «Basic Form » declarant notifies of the transfer cash currency of the member states of the Eurasian Economic Union, foreign currency, traveler's checks in an amount exceeding the equivalent of 10,000 and (or) a bill, checks (bank checks) by affixing corresponding to the mark in the « yes ».

If the answer is «yes» the declarant fills in Additional declaration form «Declaration of cash and (or) monetary instruments ».

In the Additional form «the declaration of cash and (or) monetary instruments » the following information is specified:

As for import and export, cash and traveler's checks in the general the amount not exceeding $10,000, they can be declared at will physical person.

The declaration is filled out by hand clearly and legibly or with the use of printers devices of electronic computers (size 210 × 296 mm (A4 format)).

Attention! When the blank form of the passenger customs declaration It should be taken into account that the blank is printed on the front and back sides sheet format A4.

Individuals can move cash without declaration, traveler's checks and securities between the member states of the Eurasian economic union. 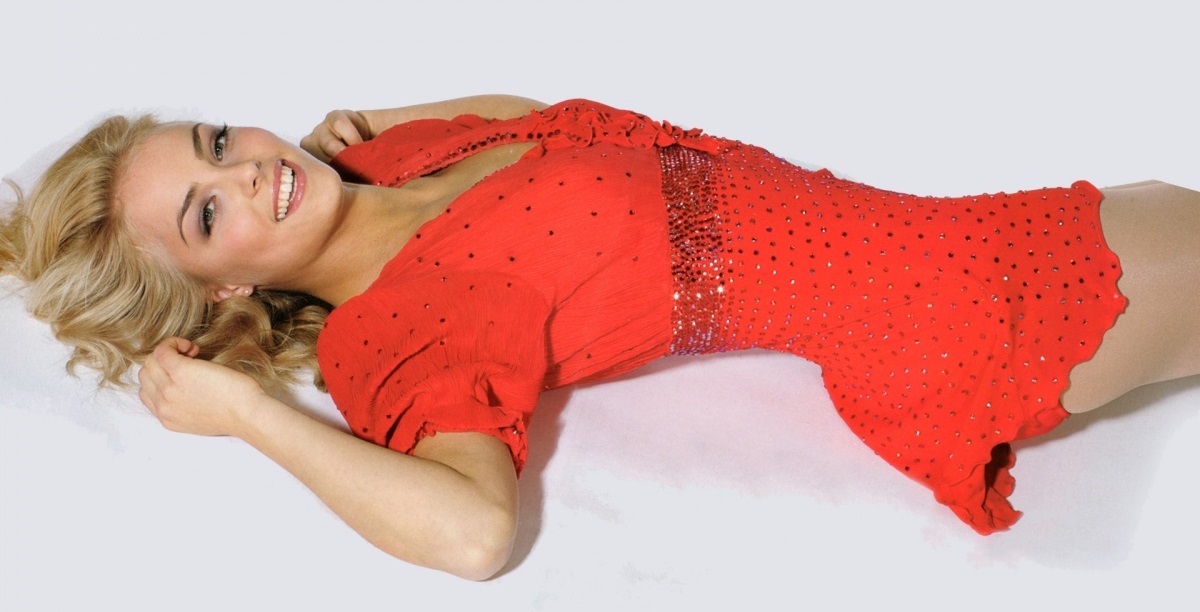 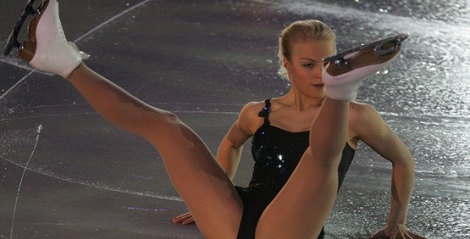 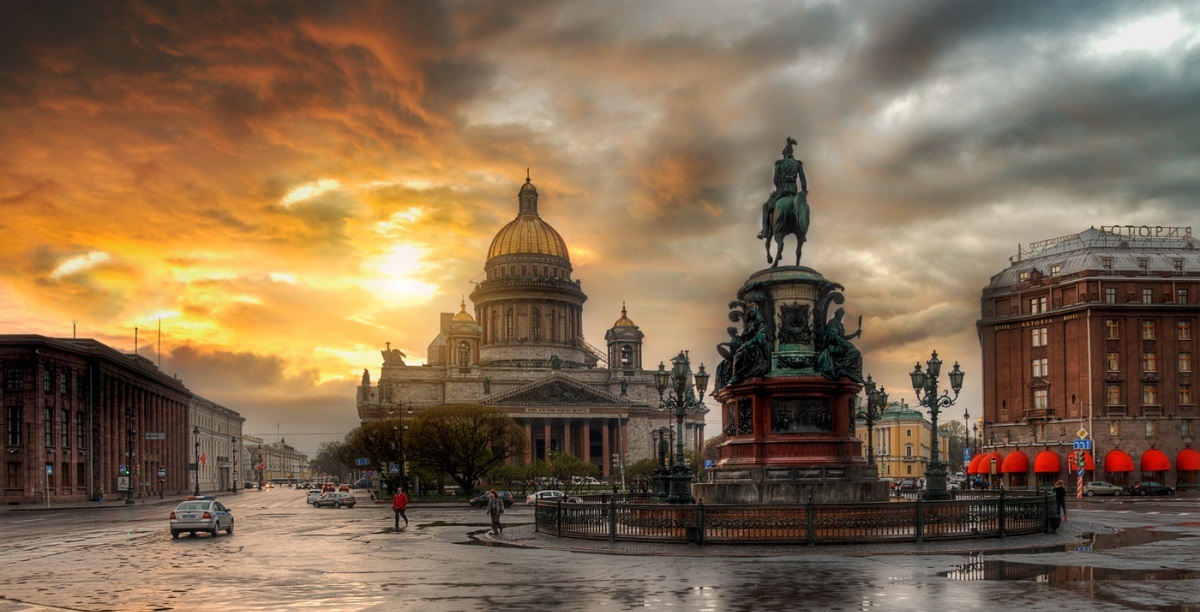 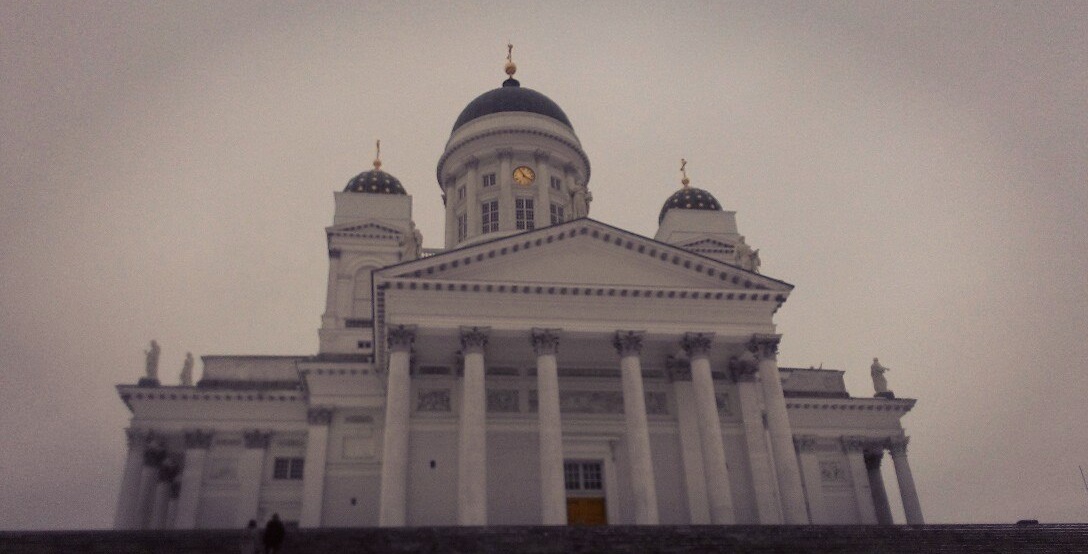