Sara Sieppy was first recognized as the first vice-miss in the competition Miss Finland 2011, received the Miss Finland crown after Pia Lamberg renounced her title on September 16, 2011.

After Miss World, Sieppi was the host of television and public events.

Sara also participated in a reality show. In 2013, she appeared in the program Julkkis Big Brother.

Sara Sieppi received a make-up artist diploma in the spring of 2016.

Until 2016 she used surname Ruusila-Nousiainen

Sofia Belorf is a Finnish fitness athlete and designer.

She won the IFBB Bikini World Fitness Championship held in Budapest in 2015.

Sofia if often seen on Finnish TV-shows and advertisements.

In 2013, she won the Amateur Fitness America Weekend event in Las Vegas.

After winning the beauty contest, she was supposed to represent Finland at the contest "Miss Universe 2011"

However, in September 2011, she unexpectedly abandoned her title.

According to the director of the company responsible for organizing the competition Miss Finland, Eino Makunen there was some tension between Pia and the beauty contest management.

In particular, Pakarinen's reluctance to comment the competition for the Finnish media.

According to her own words, she is very shy by nature. due to its modest origin (apparently meaning the small size of the city of Yuuka in northern Karelia from which it came from).

Currently she is working in the field of trade.

In 2011 when she won the Miss-Finland title her name was Pia Pakarinen.

Later she changed it to Pia Lamberg 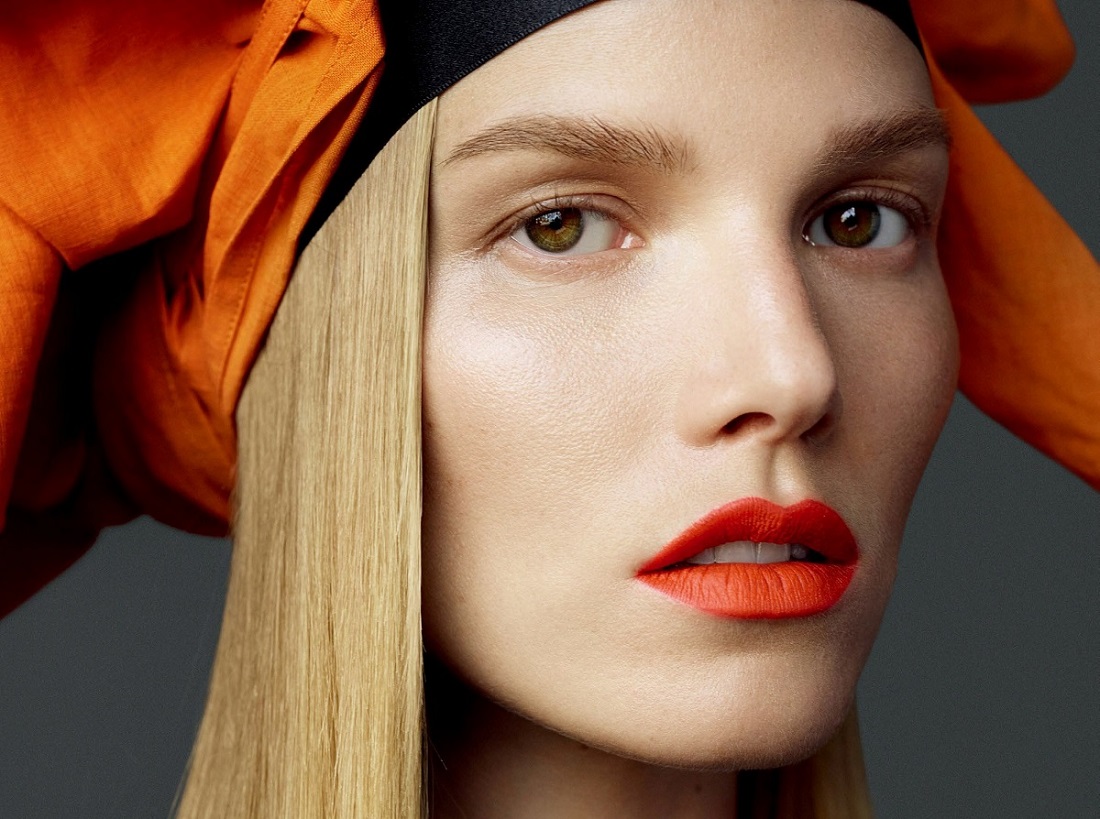 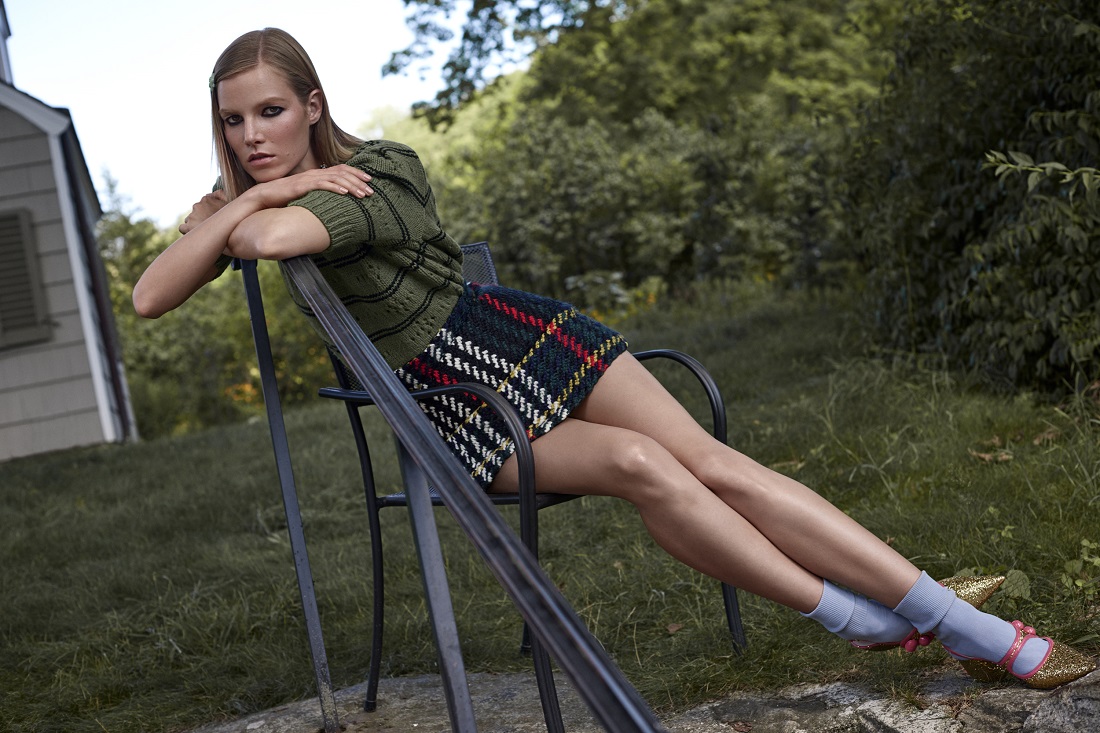 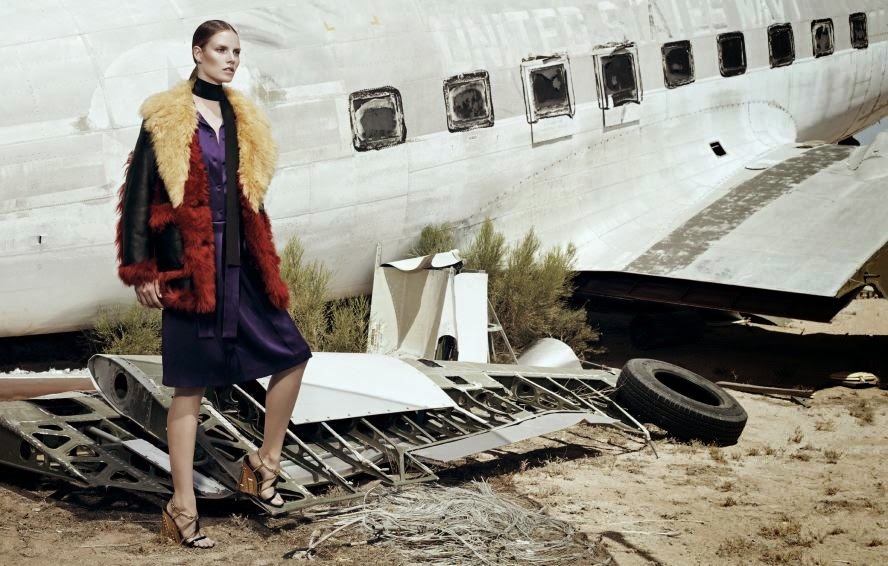 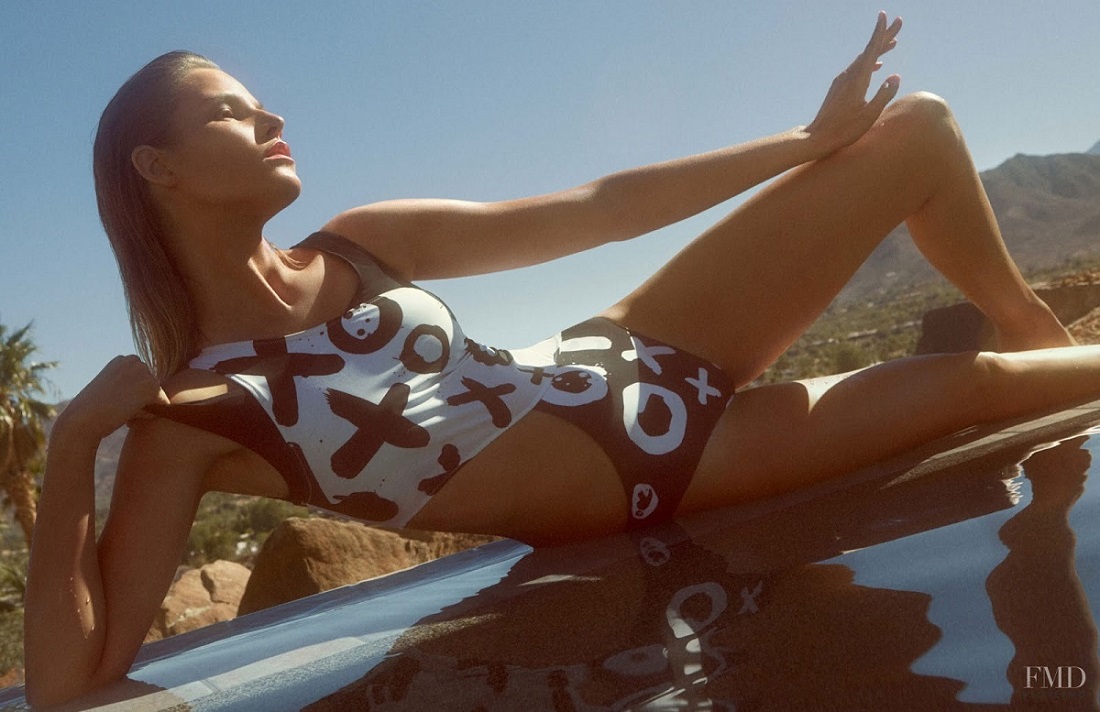 We know the last woman which you want to see on this list will be a swimmer, but believe us, she is amazingly beautiful and gorgeous.

She still holds a number of Finnish national records in swimming:

But that doesn't make her any less beautiful.

Since 2010, Emilia has been dating the famous Finnish Formula 1 racer Valtteri Bottas. In 2016, they got married and in November 2019, they announced their divorce. 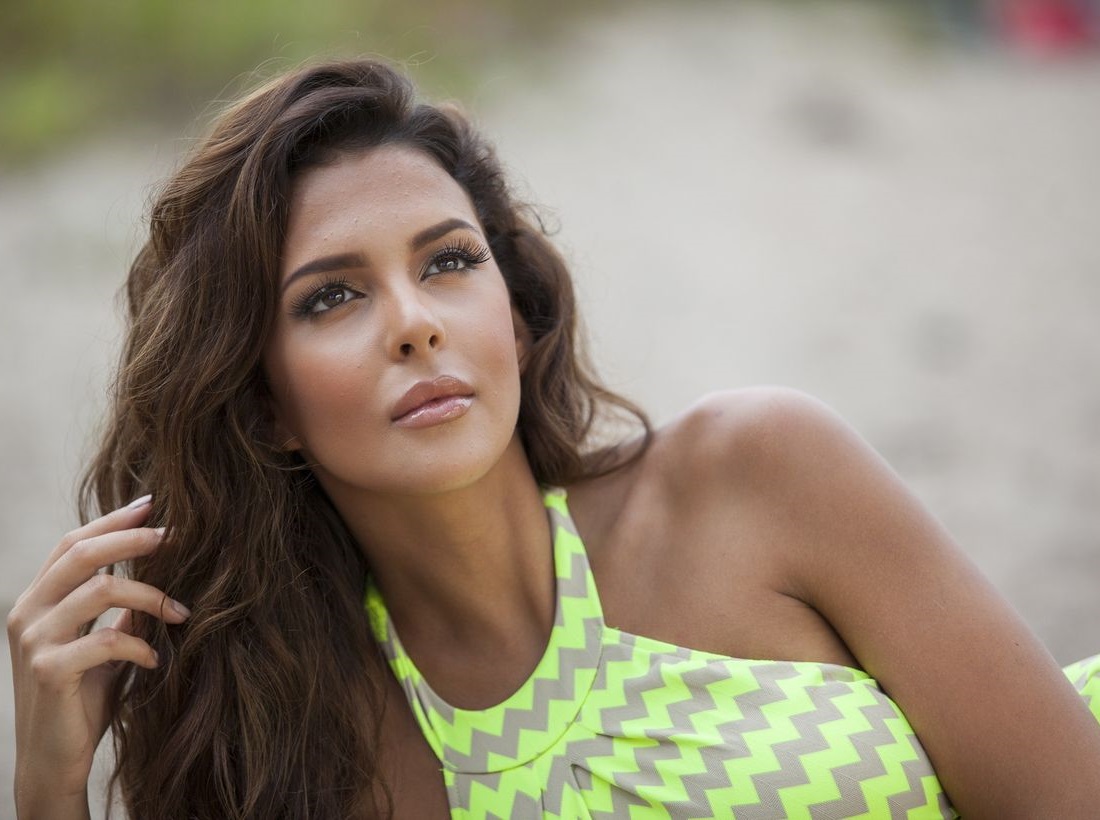 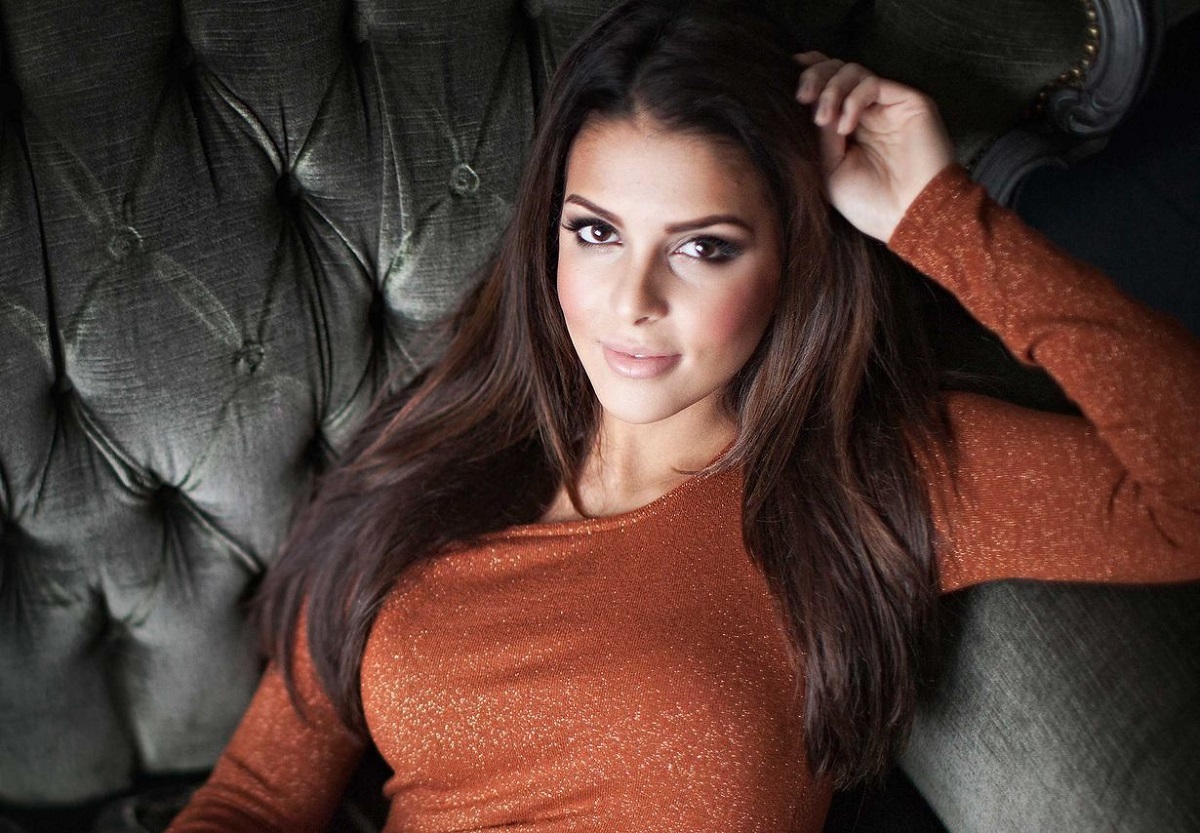 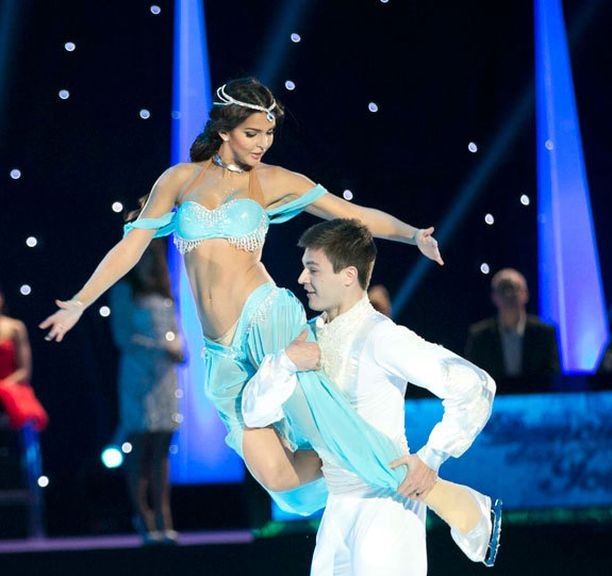 In December 2014, participating in the PokerStars show "Shark Cage", Sarah Shafak performed an incredible, bluff against an American poker professional Ronnie Barda, who threw the best hand in that hand. 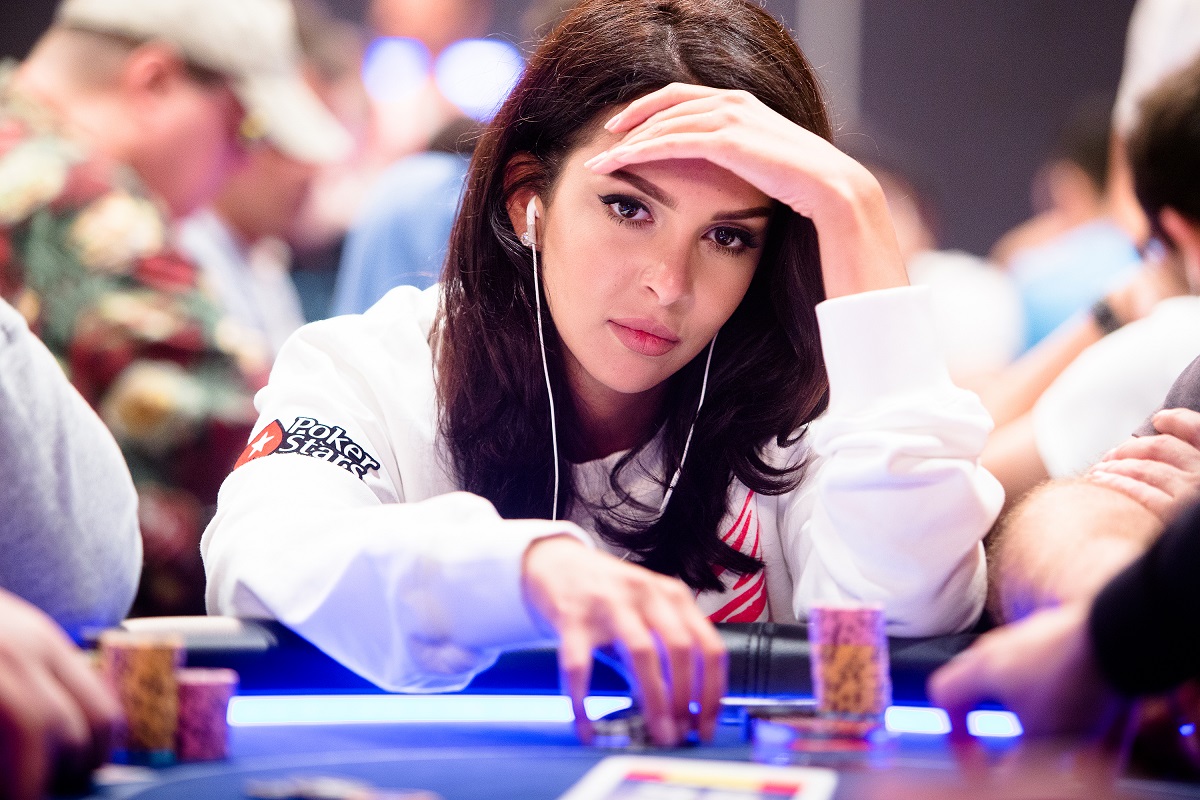 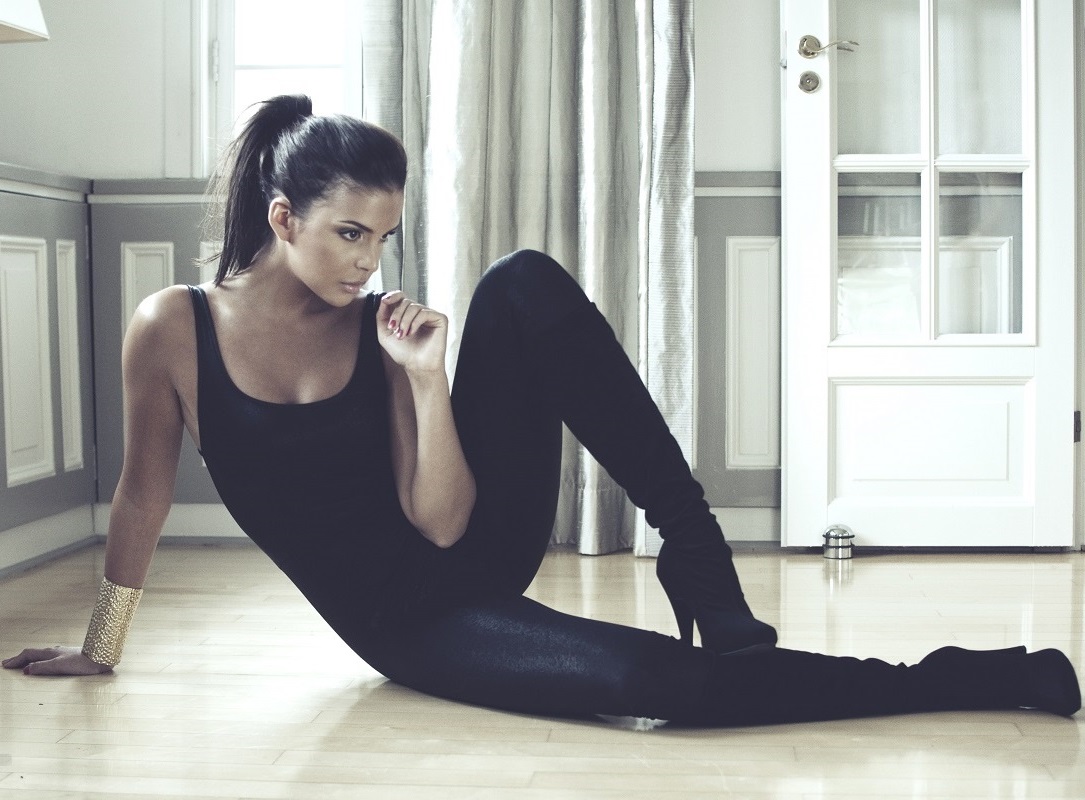 She definitely is one of the most beautiful Finnish women of her generation.

Looks like beautiful Finnish women don't choose the fashion industry, because most of these women are not from the world of glamor.

Kiira Korpi - Finnish ice skater and the most beautiful Finnish lady in the current generation.

We already wrote about her frank interview about meeting a Russian oligarch.

You can find Kiira's Bio by Jere Nurminen in Finnish bookstores.